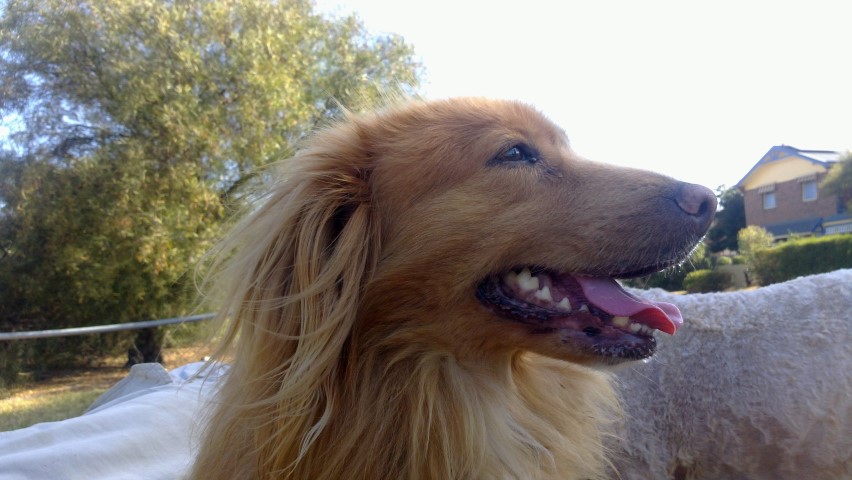 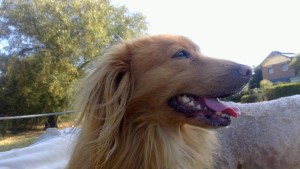 This should not be surprising, as they have plenty of money to “promote” the article. What should be of concern is that the article turns up on the wec.ufl dot edu website  (university of Florida) giving it much more credibility to Google), and higher ranking.

Rather than tell you what I think about the best hunting dog food diet in isolation, I would like to use quotes from the IAMS paper and comment on my belief (and other science papers) about their claims.

Please note that IAMS is owned by Proctor and Gamble, one of the largest manufactured dog food companies in the world, and that I am a raw feeder (meat based, with a small amount of kibble for stool formation).

IAM       ” The primary nutritional need of hard hunting bird dogs is for energy, which translates to calories. Tired dogs cannot perform to the best of their ability. The best way to provide this is with a high-fat product. Fat is the ideal source of energy for the bird dog because it has over twice the calories of carbohydrates or protein per gram. A dog can eat a small amount of high-fat food and get a lot of calories. …Dogs under the stress of travel, cold, dampness, and competition often fail to eat a normal or even adequate amount of food.”

A             Of course taste, nutritional value, palatability and digestibility have a lot to do with the quality of a dog food.

It has been found that most grain based dog foods (ie pretty much all manufactured dog foods) have zero palatability for dogs without the injection of animal fats and sugars into the mix.

IAM  ” This has led trainers to prefer a “nutrient-dense” dog food, i.e., one that has a lot of nutrition in a small amount of food. This can only be achieved with a high-fat, performance- type food. A 20% fat level is a sound recommendation for the heavily worked bird dog. A lower amount of fat, say 10%, requires the dog to eat almost 20% more food than with the 20% fat diet to keep in the same condition.”

A   They go on to explain a who bunch of other reasons about why fat is so good, but the most interesting case is where they tell you what type of fat to use.

Of course it is the type they put into their dog pellets ..

IAM “Why is fat better than carbohydrates? … with dogs, using carbohydrates, such as starches and grains as a primary energy source for performance does not work so easily. For one thing, the dog has to eat about twice as much food if we try to use grain as the energy source because, again, fat has over twice as many calories per bite as carbohydrates. Secondly, research conducted years ago documented that many dogs using high-carbohydrate foods for energy developed excess lactic acid in their muscles, and some even had stiffened gaits as a result.

The reason is that most dog food is about 70-80% carbohydrates in the form of grains, because grains are cheap and grains are a great filler. You would feel ripped off if they gave you a one pound pack of dehydrated meat rather than an impressive big 9 pounds bag of grains.

It looks a lot more impressive to put a few cups of same shaped tan pellets into a bowl night after night than icky red meat.

IAM “dogs on high-fat diets were better able to burn oxygen, even without extra conditioning. Even sedate dogs.”

Q  But of course if you feed a sedentary dog too much fat they can easily become obese. There are saturated and non saturated fats and fats of all different length molecules, and unlike humans dogs done have issues with cholesterol thickening the arteries.

HOWEVER because fats are so energy dense if you put too much in, you have to decrease the amount of grains leading to smaller packets and consumer shock.  Heaven forbid you put more meat in the packet and make it smaller still!

IAM   “Different fat types provide different levels of the various fatty acids used by the dog. The omega-6 and omega-3 fatty acids have received the most attention by researchers because they have different inflammatory properties in the dog’s tissues.”

What fatty acids (the Omega series) are best for hunting dogs?

“Fatty acids produce substances called eicosanoids These play an important part in injury repair and inflammation. As a result, dogs that have an inflammatory response going on, a red, irritated skin for example, will have high levels of omega-6 eicosanoids in the affected tissues. This can also be true following muscle pulls, joint ailments, and lacerations.”

If you look at nutrition data tables for meat and plants you will notice that meats (red meat and white) have very few Omega’s in them. However the saturated fats have many other natural uses in a dog’s body besides energy, and its not only about Omega 3 and 5. BUT manufacturers want you to concentrate on this because that is what they are putting cheaply into their dog foods. The bulk of the fat is often chicken fat (nice and cheap).

They are right about Omega 6 and 9 promoting inflammation and Omega 3 reducing inflammation but any science (non dog food sponsored) article will tell you a lot more of the story.

It is hard to know where wolves or the original dogs would have gotten their Omega 6 sources. If you feed your dog manufactured dog food it is likely to come from the grains and the oil (corn or sunflower etc). I use sunflower oil for my own dog.

It is actually possible to feed a dog on a raw meat, offal and bone diet (with one strong vitamin and mineral tablet, and add your own Omega 6 and Omega 3. You just have to forgo the desire to pay multi-nationals for cereals for your dogs, and spend a little time preparing meals rather than dipping a cup into a chaff bag.

The next article provides more information on a hunting dogs ideal diet.