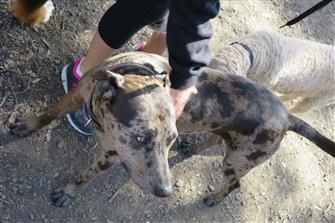 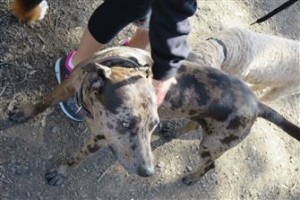 Some dog sites and books will tell you that there are whole host of cur types of dog and in fact breed. But typically unless the AKC in America recognizes a dog as a distinct breed, it is not.

The types of cur dog breed:

The AKC site is profoundly bad for searching at the best of times.

I have been told that two cur dogs are registered with them ..

Most Popular Cur dogs in America

This does not mean they are the most numerous or best at hunting, just that they have the most if scant) information available about them on the internet.

So what is it with these cur dogs standards?

Cur dogs are at the cutting edge of hunting. Unfettered by breeding standards they continue to evolve as different hunters and breeders choose what is right for their area.

This obviously can help with inbreeding issues (particularly with the cur as without a national breed club backing them) meaning that there are no standards to keep. But volumes of the dog are unlikely to increase dramatically since they are a pure hunting dog and without a standard are very unlikely to be a companion animal inside or outside of America (except with hunter families). .

How long does it take for a breed to get recognised? Well it mostly depends on who is pushing for it, and who is on the committee to decide what the cur should look like. But that is unlikely to happen for many curs for a very long time.

Consider the case of the American Cockapoo.

So clearly breed recognition has more to do with politics than reality.

With the cockapoo we have two dog breeds, hundreds of years old, with very stable breed parameters. And a breed only created from these TWO breeds – YET the major Kennel groups will not call the Cockapoo a breed. What do you think the chances are for a CUR dog that is made of maybe ten or so other dog breeds) and is not a major companion dog, even in the USA?