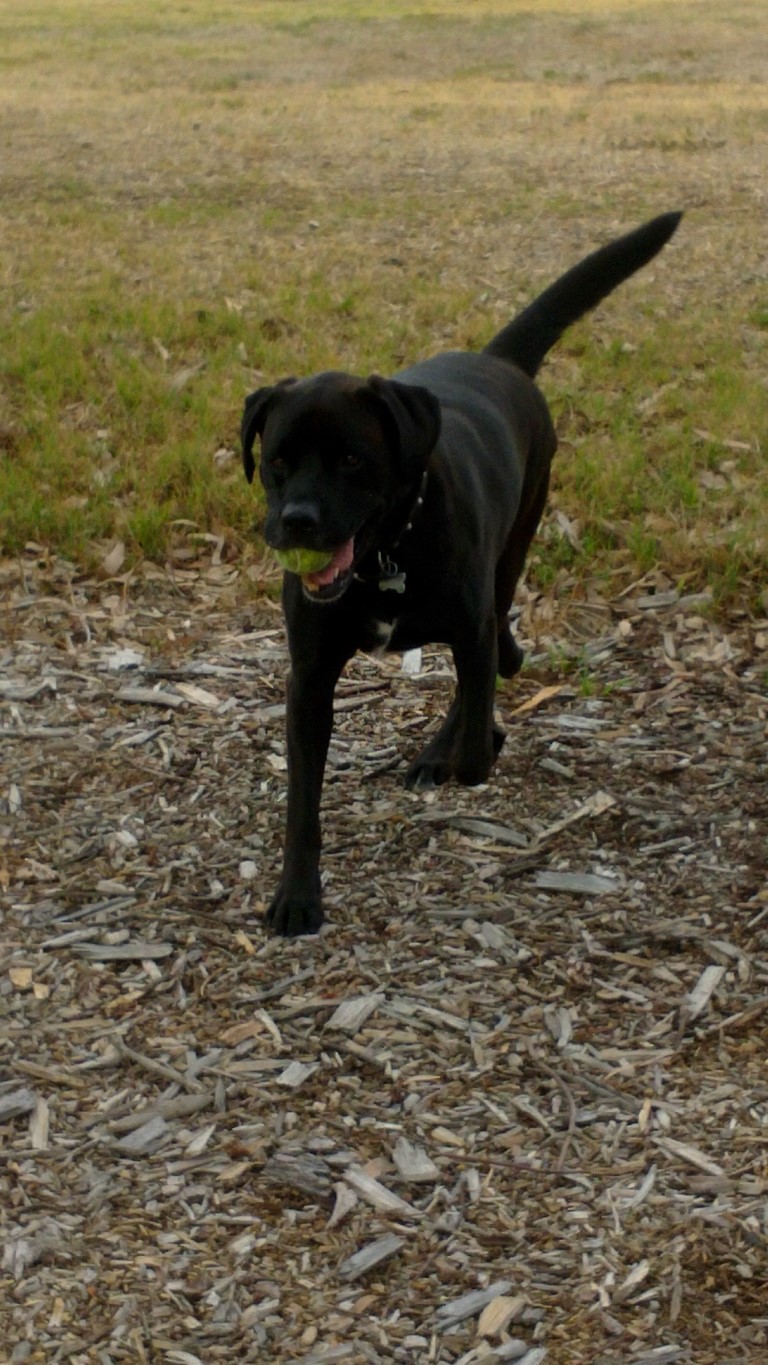 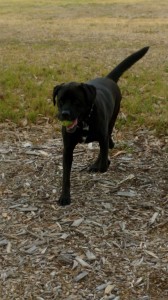 Firstly let me be clear, these are not the lists I have created or would necessarily choose.

And the sources are not necessarily USA based. I have read on many other forums and posts that people complain that many popular breeds are left of the list like: Pudel pointer, Vizsla, Deutsch Drahthaar, Gordon Setter, Cocker spaniel, Standard poodle.

And in fact if you look up dogbreedinfo for hunting dogs they will give you a list of 50 plus breeds. However quite a few of them are either very specific hunters (Treeing Tennessee Brindle), moderately rare dogs in the USA (Thornburg Feist, Slovakian Hound ) or dogs that were once used very widely but have now fallen out of favour (like the welsh corgi).

The thing about these lists are that I have collated them from three very popular source on Google and you will see quite a good correlation between them, meaning that there is some level of consensus.

The source of the lists are shown at the top of the columns below:

It does not make the list right or exhaustive and indeed may not include your favourite hunting dog at all.

Then again it doesn’t even discriminate between pointers, flushers or retrievers let alone which territory or climates these dogs work best in.

I think one of the more amazing things about this dog list, is that they carry so many dogs that are used as major companion breeds throughout the world as well as in America.

Some of the best hunting dogs are companion dogs too

That suggests an amazing adaption and utility for these dogs, though a breed can have very many varying characteristics within it.

For instance any show dog version of a breed such as the American cocker spaniel (versus true working dog the English cocker spaniel) are miles apart as far as their desire to retrieve goes.

You will also find breeders that specifically look for retriever skills or temperament stability that can really enhance a dogs about to be a retriever.

I know when anyone flashes a ten best dogs list up, there will be major detractors. I am humbly surprised though at how universal hunters liking of the humble Labrador still remains. In future articles I intend on discussing each of the more popular and not so popular hunting breeds of dogs and their specific pros and cons as I know them, and as other experts talk about.